Running low on fuel, NASA's Cassini spacecraft has begun the final — and most daring — phase of its epic mission to Saturn.

After using a final flyby of the moon Titan on Friday to boost its speed, Cassini was flung by the moon's gravity to a trajectory that sent it diving through the 1,200-mile (1,930 kilometers) gap between the planet's upper atmosphere and innermost rings, NASA officials said.

Cassini completed the first crossing of the ring plane at about 2 a.m. PDT (5 a.m. EDT, or 0900 GMT) Wednesday, the space agency said in a statement. 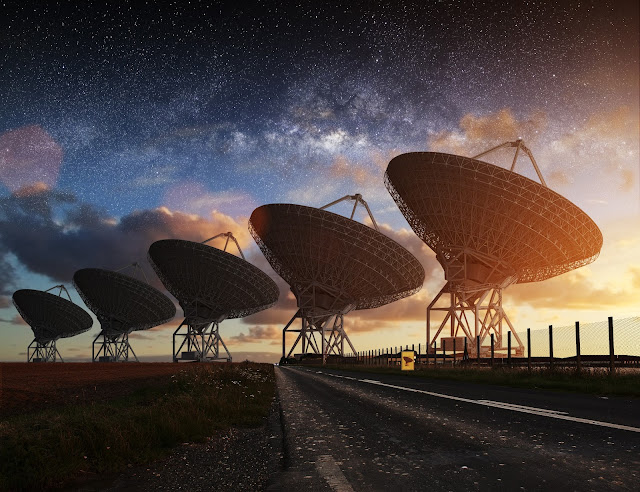 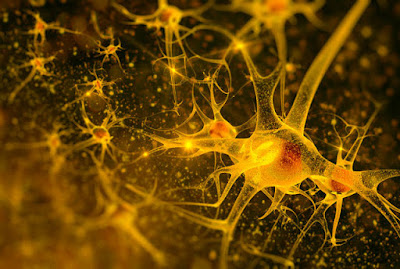 Paralyzed Man Regains Hand Movement, Thanks to First-Ever Nerve-Transfer Surgery | The Next Generation 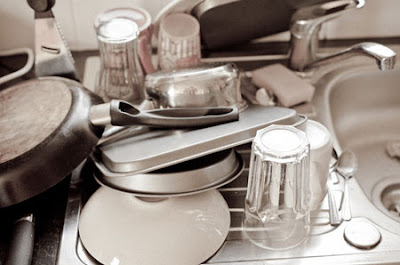 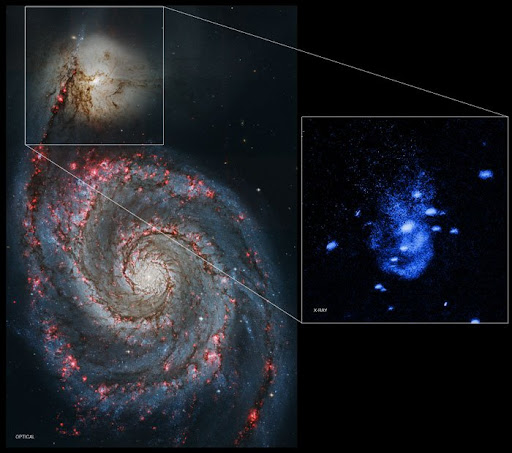 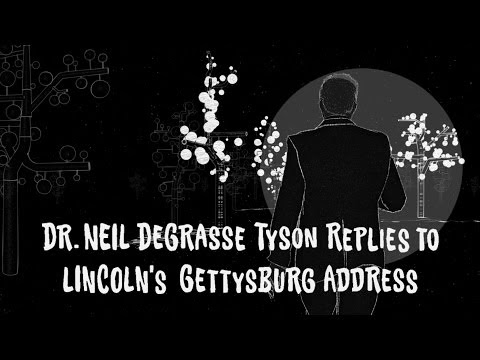